In November of 2014, I flew to Los Cabos and spent nine days exploring the southeast corner of the Baja Peninsula researching the location for my novel House of the Blue Sea. Here’s part four of what I learned:

Keep a little space in your luggage for that thing you just have to take home. Is a hat, a mug, a stone or some other item key to your story or your inspiration? In my case, it was a small piece of heart-shaped coral, just a little keepsake of the Baja beach, until it turned into part of my cover art. 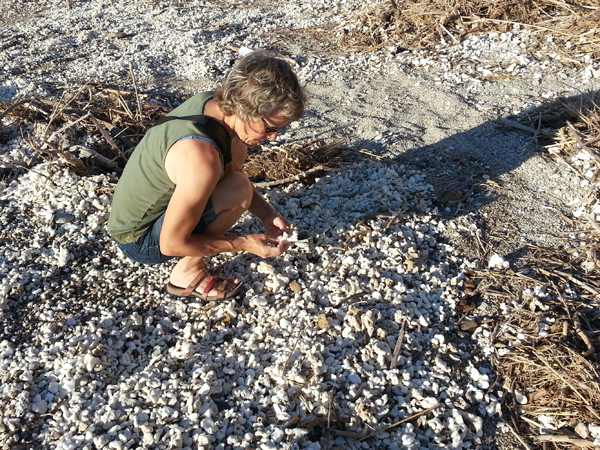 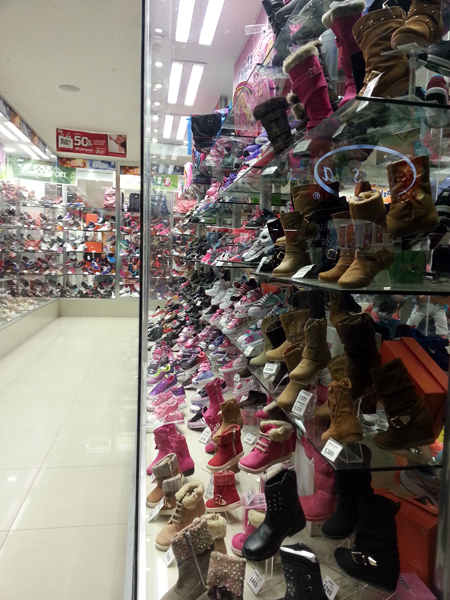 I’ve said it before — take pictures of anything and everything. I would never have been able to describe these Mexican shoe stores without the photos to refer to.

“The inside of the store was all glass, a huge aquarium with multi-coloured ‘shoe fish’ swimming in the many full height tanks.”

Learn a little of the language if it’s different than your native tongue, at least some common words and phrases. You don’t have to include it in your story but even a few words add to authenticity. Listen to how people speak English and how this might impact the dialogue of any characters whose first language is not English. I have a Mexican horse trainer in House of the Blue Sea and the feedback from one of my beta readers was that he didn’t sound Mexican enough. I made some changes to his dialogue in the next draft. 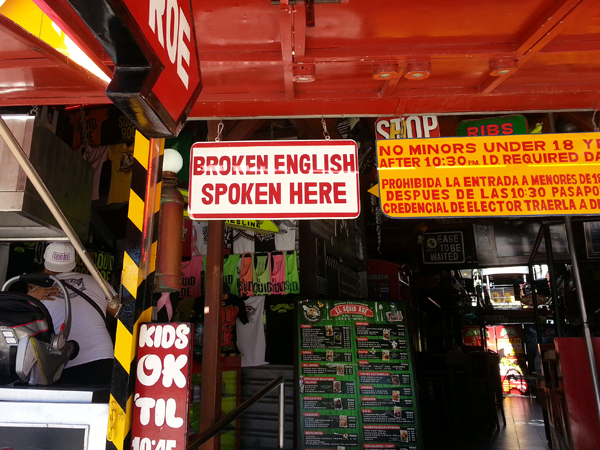 Music is a big part of any culture. Let the music of the area ground you more deeply into your setting. 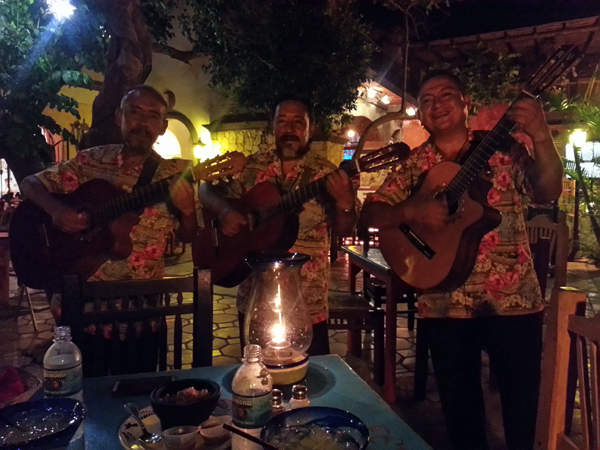 Do as many things as you can that your characters do (especially if it’s something fun). If you’ll risk significant injury or even death, maybe just watch someone else do it and fill in the blanks with imagination.