Since I was twelve, it’s been horses, like the home plate of my life. I often said in my twenties, and even into my thirties, that horses were my rock, the place I returned to, the constant in an ever-shifting landscape of homes, jobs, and relationships.

But, to being twelve and how this all began. One word–Tracy. You know who you are, old friend. Tracy and I grew up in the same small neighborhood in the same small community–Charlie Lake in northeastern BC. One late spring day forty years ago, Tracy suggested we walk up the highway (we lived a stone’s throw from the Alaska Highway) to a friend’s farm where she’d been invited to come and see some horses boarded there. “Horses?” I’m sure I asked. “What would we want with horses?”

Two of my older brothers had a horse a few years before that, a little bay named Ranger (although I wouldn’t have known he was a bay at the time). I liked animals so I probably liked Ranger well enough and I remember riding on him behind my brother David, running along a trail through the woods on our property. But it didn’t stick. Experiencing Ranger via my brothers, he seemed more like any of the other toys on our acreage–boats, snowmobiles, bicycles–and I didn’t make a personal connection.

So, with nothing else to do on a warm, spring day but walk the two miles to a local farm, off we went. Turns out the boarded horses were a herd of Arabians, one of them a magnificent grey stallion, who liked to show off in his paddock, and another a two-year-old Arab/Welsh cross named Laddie. I fell in love, and by mid-summer Village Lad was mine. He was a completely inappropriate horse for a now thirteen-year-old with no experience, but my father bought him for me all the same. We survived the experience and my life was forever changed

Since those early days of trying to stay on Lad’s bare back, there have always been horses –companions, teachers, and friends all. Each one left their mark, and their influence has found its way into nearly every aspect of my life. Even my novel about an artist who spends winters on a beach in Mexico managed to feature five chapters with horses.

I can’t say specifically what it was about horses that captured my imagination forty years ago. Their beauty? Their spirit? Their strength? Or maybe it was as simple as their smell. What I do know is that through forty years of adolescence, young adulthood, middle age, and now what is apparently “mature adulthood”, they’ve been the thing that hasn’t changed, an enduring love, my lighthouse in the storms.

They say the outside of a horse is good for the inside of a man (or woman) and this is certainly true for me. They’ve been a connection to the natural world through years of living in the city, a gift of groundedness, and a constant reminder of how little control we really have, but in a good way. Forty years later, burying my nose in a horse’s neck still makes me smile and climbing on a horse’s back I leave all troubles behind on the ground.

I wonder sometimes if it was inevitable, if horses would have infiltrated my heart and my life at another point if not for Tracy and her Arabians. It’s hard to imagine my life without them. I have a t-shirt that reads “The trail I travel is on my horse, that has made all the difference.” I believe it has. 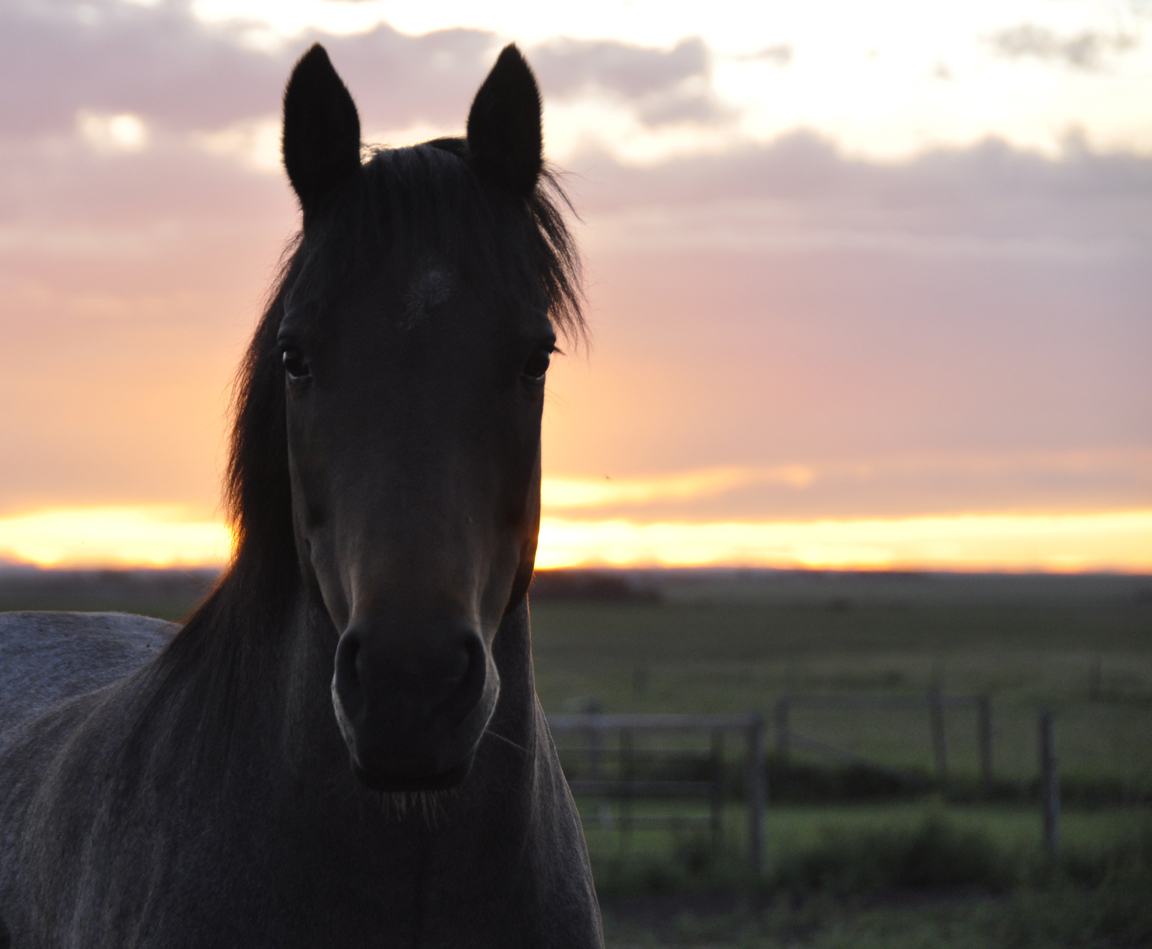 A Triad of Troubles

Camping is the Cure

Springtime at the Barn

The Hazards of Home