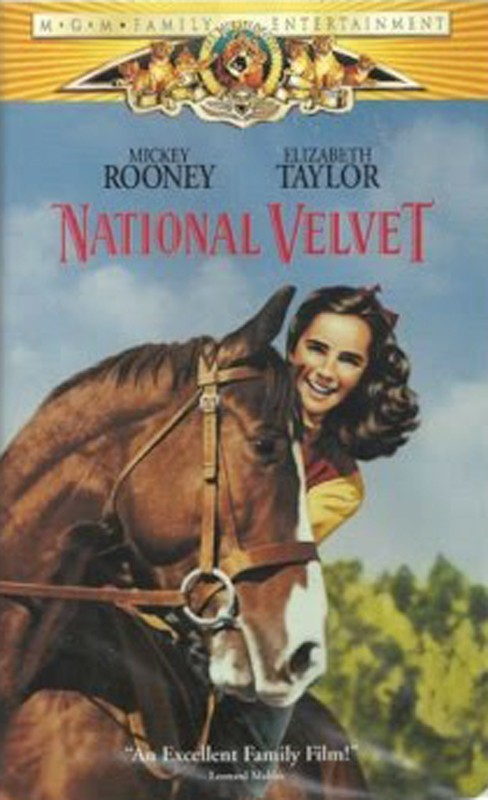 The horsey dreams of young girls (and old ones) have been portrayed in many pieces of literature and film over time–National Velvet and The Horse Whisperer to name a couple of my favourites–and there’s a reason for this. Girls, at least a lot of girls, are drawn to horses. For some, it’s just a passing childhood attachment, for others, a lifetime passion. My hand is in the air on that second one.

After Village Lad left my life, I spent most of my school bus rides to Fort St. John gazing out the window, imagining myself galloping along on my trusty steed (yet to be owned), and my daydreaming and longing only got worse when spring was in the air. Sorry, Mom and Dad.

With lack of budget the biggest concern, and lack of knowledge about horses secondary, my parents took me shopping for a horse. I don’t remember where we found her, in an ad or through one of Dad’s work contacts, but I remember meeting her for the first time out in a pasture where she lived with her mother. She was three, very green broke, had never been weaned,  and was still nursing from her dam. Today, if I were assisting an inexperienced 14-year-old in the buying of a suitable mount, I would say, “Run!” when faced with this situation but, of course, my adult self wasn’t there to assist that young girl and her non-horsey parents.

The sellers wanted $300, she was ridable, so Mom and Dad bought me a very pretty part-Arab pinto mare. Gypsy.

She was actually a decent riding horse given her lack of training. My sister had decided to follow in my footsteps and had requested a pony of her own, so that summer, she and I rode Midget and Gypsy all around Charlie Lake. A day wasn’t complete unless I’d been on my horse and the long, northern summer days made it possible to get a ride in even when we’d been off on some other outing.

But Gypsy’s ground manners left a lot to be desired. She taught me to be afraid to pick up a horse’s hind feet because they just might try to kick you for your efforts. She taught me that a horse can get away from a handler if you give them too much rope and they have somewhere else they want to be (two hoofprints in my chest and a hillside tumble to prove it). And she taught me that a good knowledge of horse health is important if you’re going to own horses. Gypsy, who appeared to be healthy, died suddenly of an unknown illness that fall.

Despite my developing fear of the mare, I was devastated by her death. I had started a horse scrapbook the previous year and spent that following winter taking every horse-related book out of the Fort St. John library, studying the sections on health and horse-keeping, and transcribing the information into my binder complete with diagrams. I was going to be ready next spring when it came time to get a new horse. My next horse wasn’t going to die without me knowing anything was wrong.

I went back to imagining myself galloping along beside the school bus  as we travelled between Fort St. John and Charlie Lake, wondering what my next horse would look like. Gypsy set the stage but Shandazra would be the star.

Greetings from the North!